The gallery was founded in 2004 by Martine Ehmer. Always captivated by Art, she decided to devote herself to her passion and opened her own art gallery in Brussels.
If she follows a coherent line from her beginnings, Martine Ehmer chooses not to limit her selection to a medium or a current. The gallery represents artists from various backgrounds, emerging or already established and working in different media; paintings, sculptures and videos are exhibited.
For more than 10 years, the gallery has defended the work of street artists such as Jef Aérosol, L’Atlas, JonOne, Miss Tic, Kool Koor, Cope2… One of the first Brussels galleries to be fascinated by this movement . She also represents young talents from the contemporary scene such as Clément Verdière, Rose Madone and Jean Christophe Thorez.
Specialized in Contemporary and Urban Art, juggling between abstraction and figuration, every month the agenda of the Galerie Martine Ehmer is punctuated by collective or solo exhibitions. With a view to representing its artists at an international level, the gallery also participates in art fairs in Belgium and abroad (Lille, Paris, Madrid, Miami…)
In 2014, Martine Ehmer decided to settle in a new place in the heart of the Marolles, a central district of Brussels, historical and in full effervescence, offering her more space and visibility.
With the arrival of his daughter and new collaborator, Pauline Dantonel, the gallery expands and invests with a second space. Today the gallery extends over more than 300m2 and presents in parallel group exhibitions and solos in its two spaces located at 183 and 200 rue haute in Brussels. 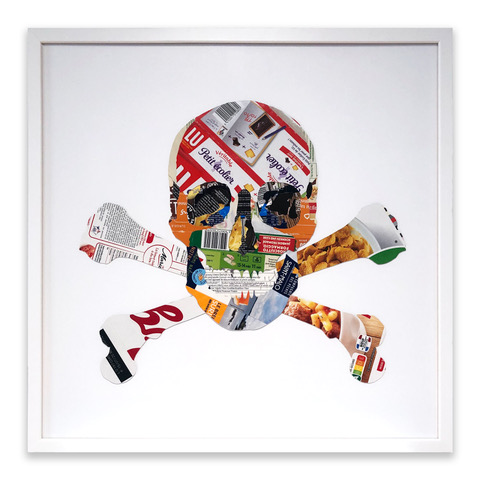 Born in 1987, in Burnley, England. Lives and Works in Paris and Roubaix, France. Young visual artist, Luke Newton has been pursuing, for more than ten years, a quasi-ethnological research and creation work on the world around him. An insatiable observer of everyday life, the… 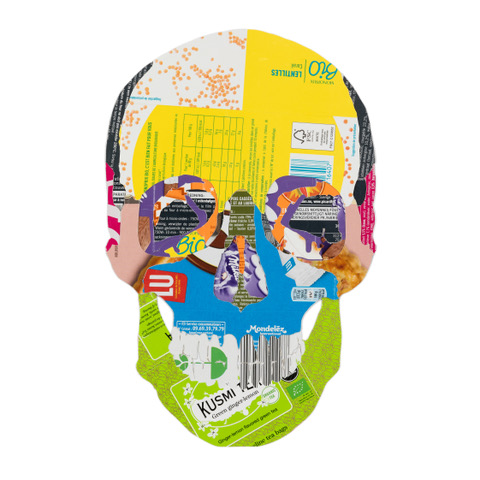 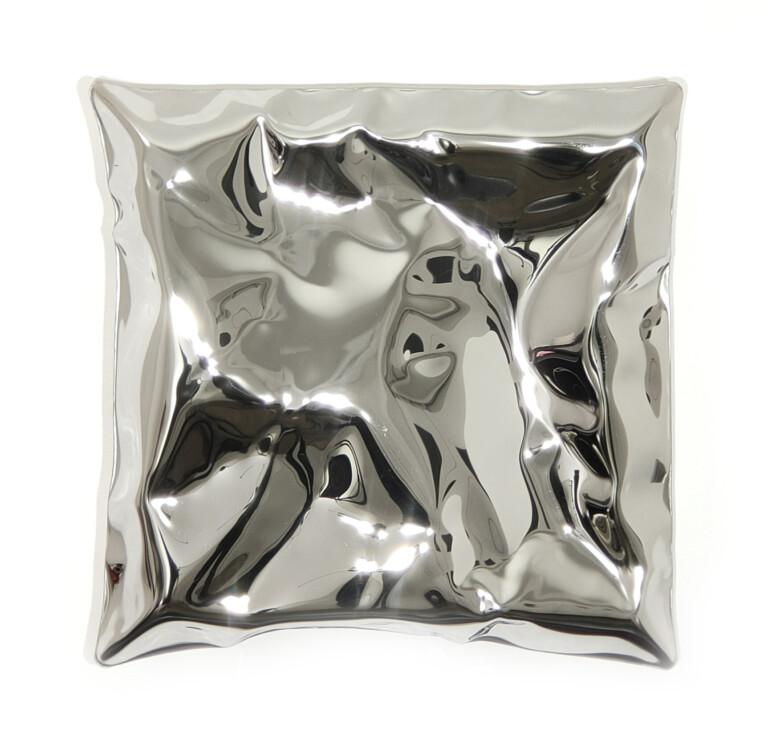 Native of the North of France, the artist remains attached to the tex- tile heritage of his region; this is how under his hands, stainless steel is made of fabric from 2012, to give shape to unusual and aesthetic sculptures. At the beginning, it is… 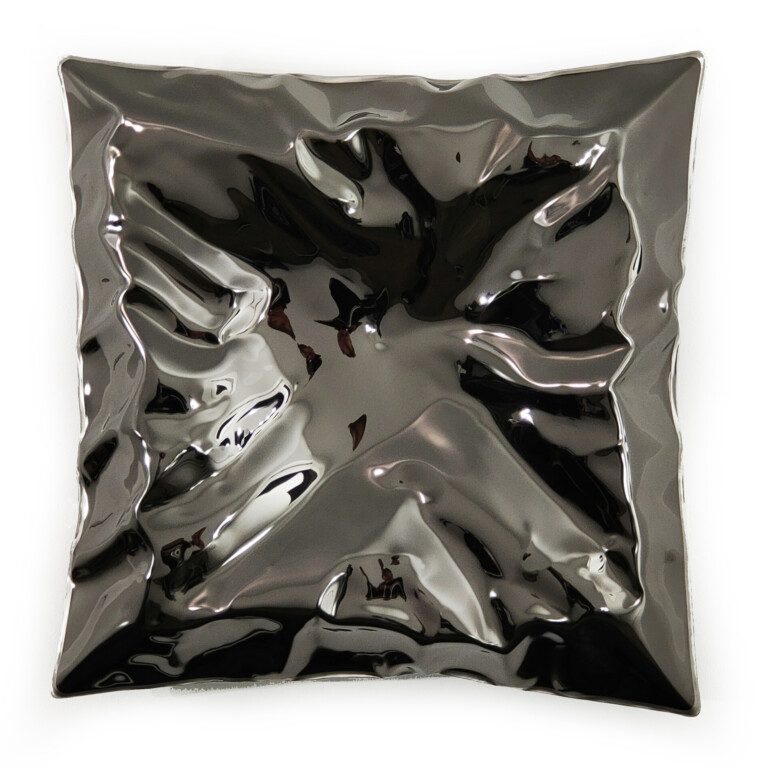 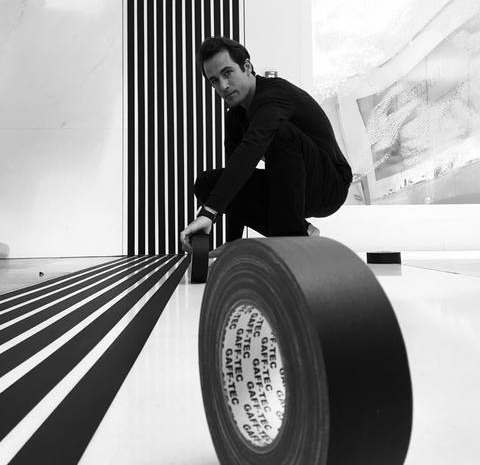 The French artist Jules Dedet Granel, known as L’Atlas, was born in 1978 in Paris. He finds through his research around writing the starting point of his plastic and pictorial work. He studied calligraphy in several countries and cultures and thus creates his own original… 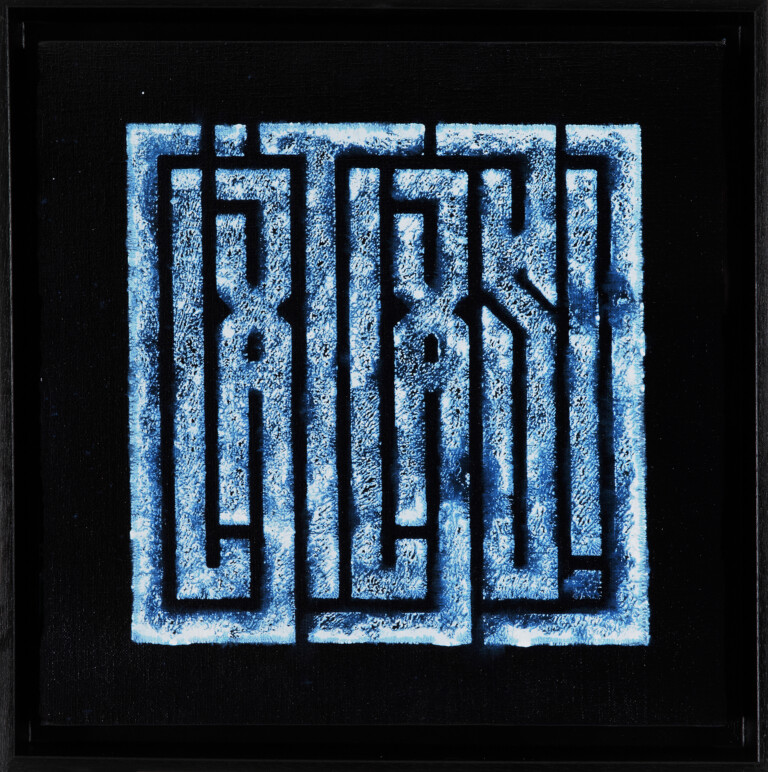 Le Diamantaire is a renowned French sculptor whose works have been exhibited around the world and are part of permanent collections. After falling in love with a graffiti tag in a magazine as a teenager, he decided to pursue art and study metalwork. Since 2011,… 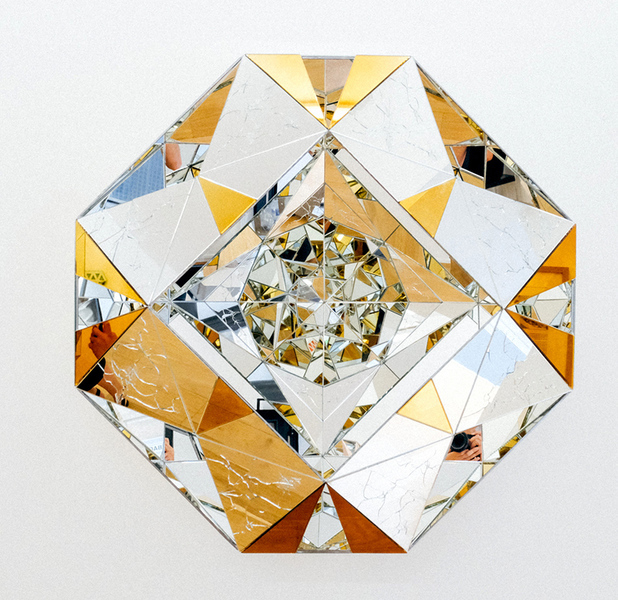 Jef Aérosol (born in Nantes in 1957) has lived and worked in Lille since 1984. French stencil artist from the first wave of urban art, he put his first stencil on the walls of Tours in 1982. Since then, he has traveled the streets of…

Enter your email address
to receive the Lille Art Up newsletter! 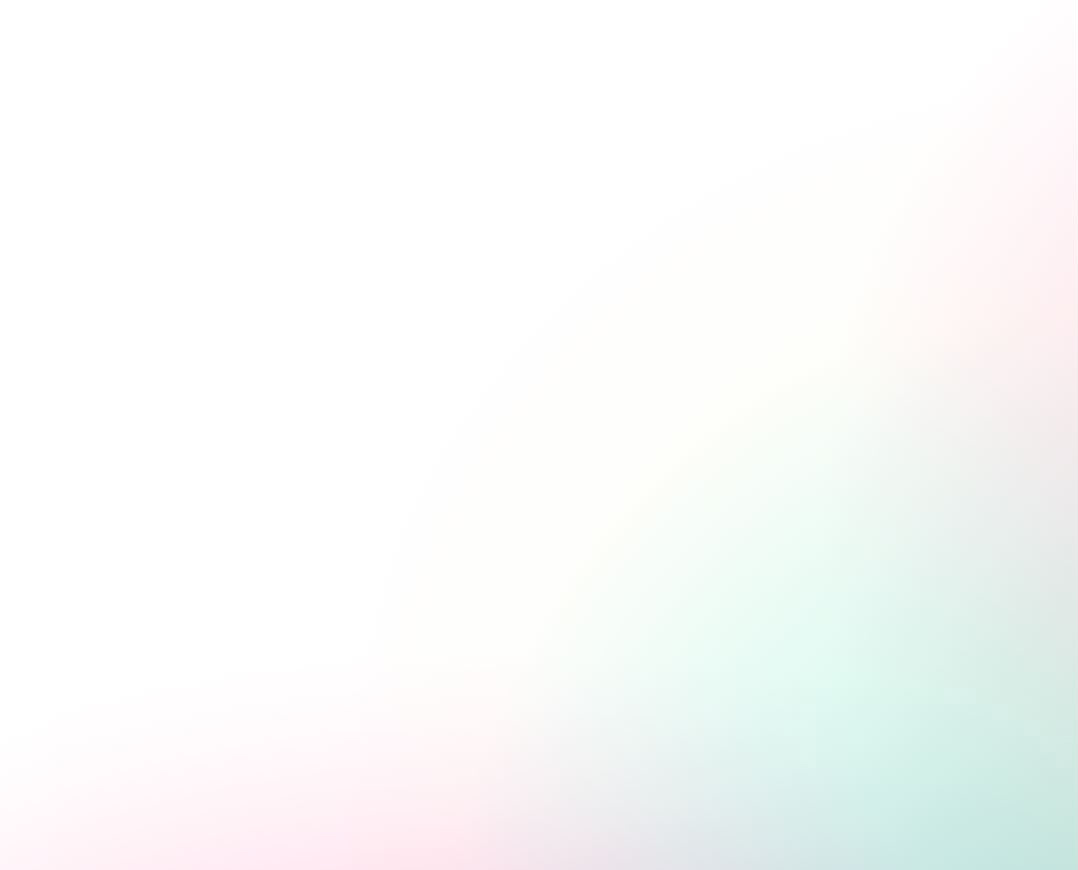 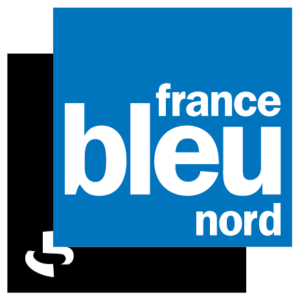 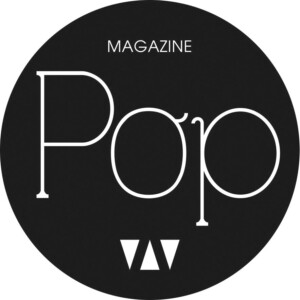 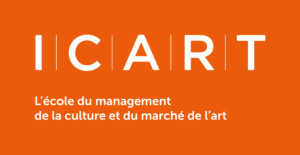 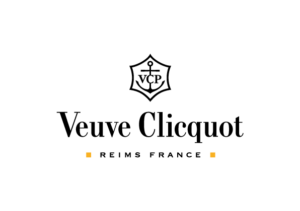 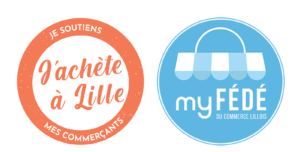